A Life Intertwined, Reminiscences of An Accidental Raffles Historian

‘A Life Intertwined’, by Resident Historian, Leslie Danker, released to mark the hotel’s 133rd birthday. Produced in partnership with National Heritage Board (NHB), the aptly-named memoir recounts the rich history and heritage of the iconic property through Danker’s collection of mementos and trivia, as well as interesting anecdotes from his 48-year career at the hotel.

Interspersed with clippings, illustrations, notes and photos of Raffles Hotel Singapore’s illustrious history, ‘A Life Intertwined’ is a nostalgic recollection of Danker’s personal stories and reminiscences of the hotel. The book chronicled his first visit to Raffles Hotel Singapore when he was 18 years old, from his first position as the hotel’s maintenance supervisor in 1972, his personal recount of the transformation of the Grand Dame through two restorations, to his journey of becoming an ‘accidental historian’ shortly after the first restoration began in 1989, because of his in-depth knowledge of the hotel.

Requests for autographed copies of the book by Mr Leslie Danker can be made upon checkout, under Order Comments. Please indicate in the comments the name for the autograph to be addressed to.

Raffles Singapore reserves the right to replace a product or packaging with another equivalent value, subject to availability.

All above-stated prices are in Singapore Dollars and exclusive of 8 % GST. Delivery service charges are applicable. 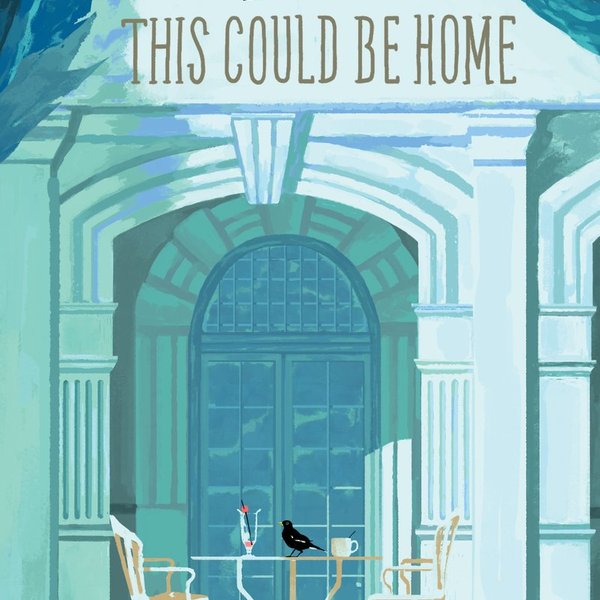 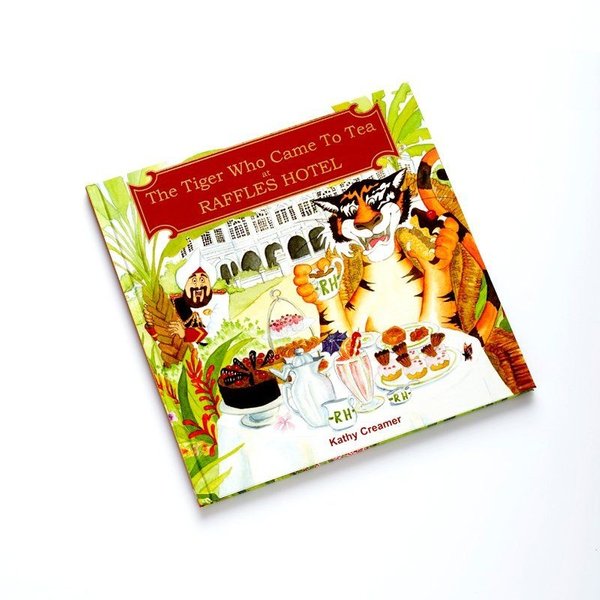